The eleventh stage of this year’s Tour takes us out of the town of Carcassonne, known for its medieval Cité and to the coastal town of Montpellier. We are not quite at the Camargue, the delta of the Rhône River, but tomorrow’s stage to Mont Ventoux takes us a little too far north to catch a glimpse of it, so we’ll take this opportunity to discuss France’s largest wetland.

The Camargue is a triangular delta in between two distributary channels of the Rhône, the Petit- and Grande-Rhônes. The most notable ecosystem of the Camargue are the étangs, shallow saline lagoons which are home to flamingos, which we caught a few glimpses of on today’s stage. Surrounding the étangs are marshes covered in grasses as well as Salicornia and Limonium, the sea lavender. The rest of the Camargue is agricultural land — much of which used to be marshes (Tamisier 1994).

Living throughout the marshy bits of the Camargue are semi-feral bands of Camaraguais horses. These horses are ridden by the gardians, cowboys of the Camargue, who raise cattle on the delta. 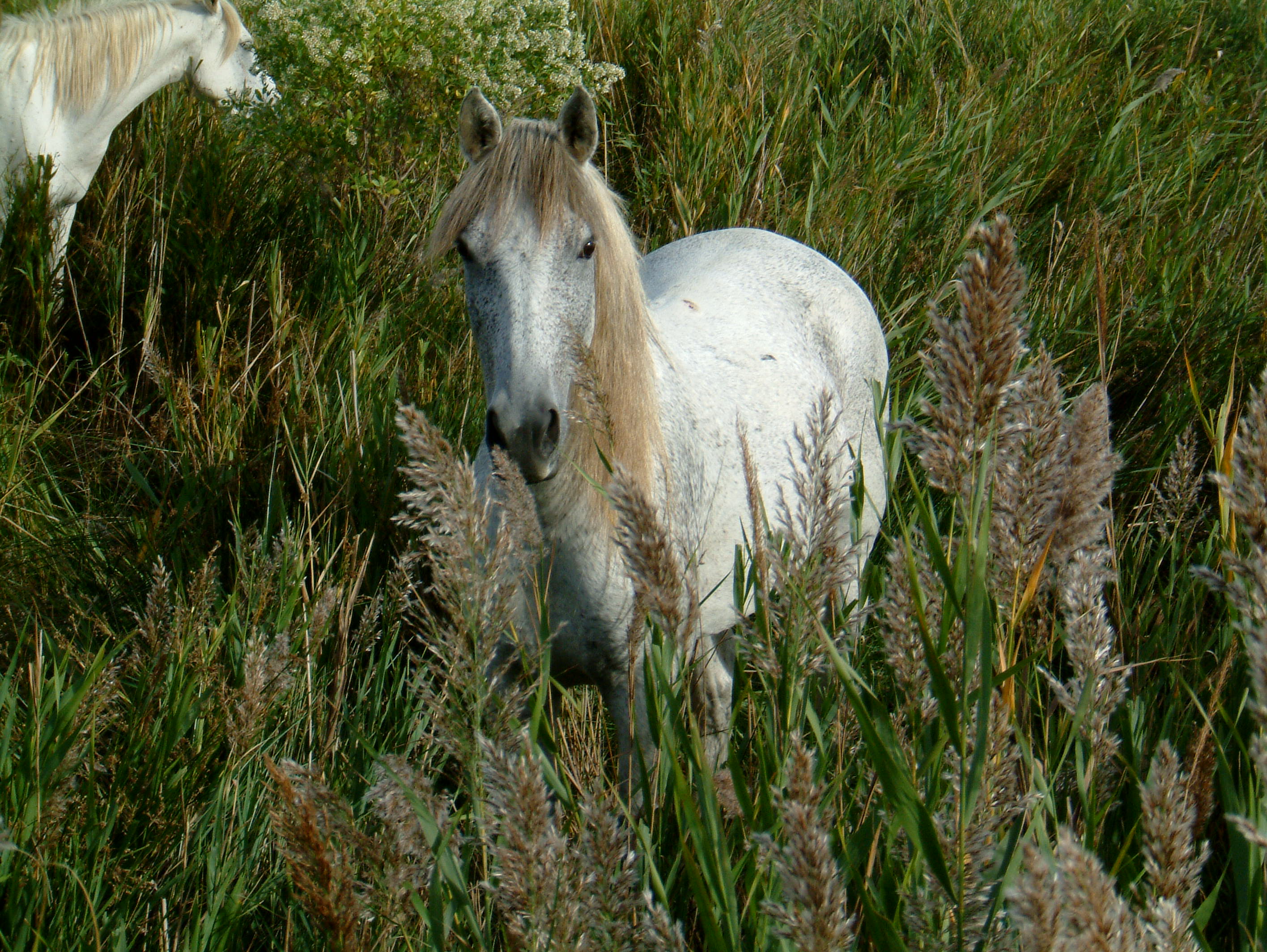 Peter Sagan pulled off a stunning win in the crosswinds today tailed by none other than Chris Froome, almost certainly outpacing the Camarguais.

One thought on “Stage 11: Carcassone to Montpellier”