The final stage of the 2016 Tour de France finally takes us out of the basin of the Rhône and into the Seine watershed as we ride towards Paris, the Champ-Elysées and the conclusion of the greatest race on Earth. 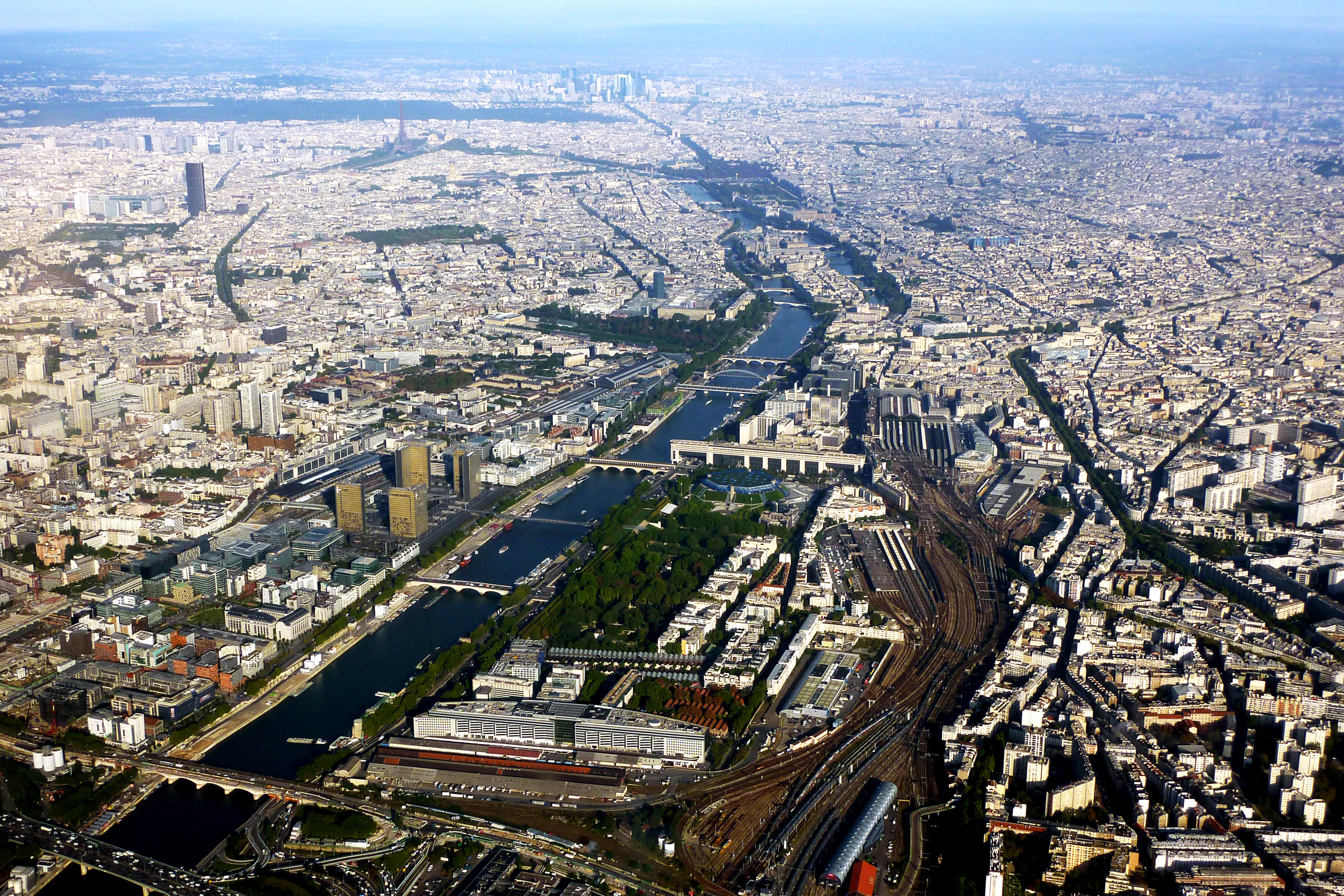 The Seine rises northwest of Dijon and flows northwest through Paris to its estuary at Le Havre on the English Channel.

Earlier this summer, persistent rains enlarged the Seine, along with several other European rivers, and the Seine rose to over 6 meters above its usual height in Paris. Four people were killed in the floods, electricity was lost, the trains were shut down, and the Louvre and Musée d’Orsay were closed so curators could move the art to safety. These floods, while tragic, were not the worst Paris has seen. In 1910, waters rose over 8 meters, and the streets flooded.

The streets were dry today though, for a classic sprint on the Champs-Elysées. André Greipel pulls off the win ahead of Alexander Kristoff and Peter Sagan, but it was the guys of Team Sky who secured yet another Tour de France win for Chris Froome.

Check back next year for some more great cycling and hydrology!

2 thoughts on “Stage 21: Chantilly to Paris”