Had the stage followed its original route today, the peloton would have climbed the Cormet de Roselend and made their way past the Lac de Roselend, an Alpine reservoir.

The Barrage de Roselend is part of a large system of hydroelectric projects in the valley of Beaufortain. Roselend was constructed first, between 1955 and 1967, followed by the dams of Saint-Guérin and Gittaz which lie on either side of the Lac de Roselend. The Barrage de la Girotte nearby in Hauteluce was constructed in 1949 at the site of a lake that had been used for hydropower since 1900. The three dams of Beaufortain are connected to generating stations by a network of underground tunnels that run for kilometers. 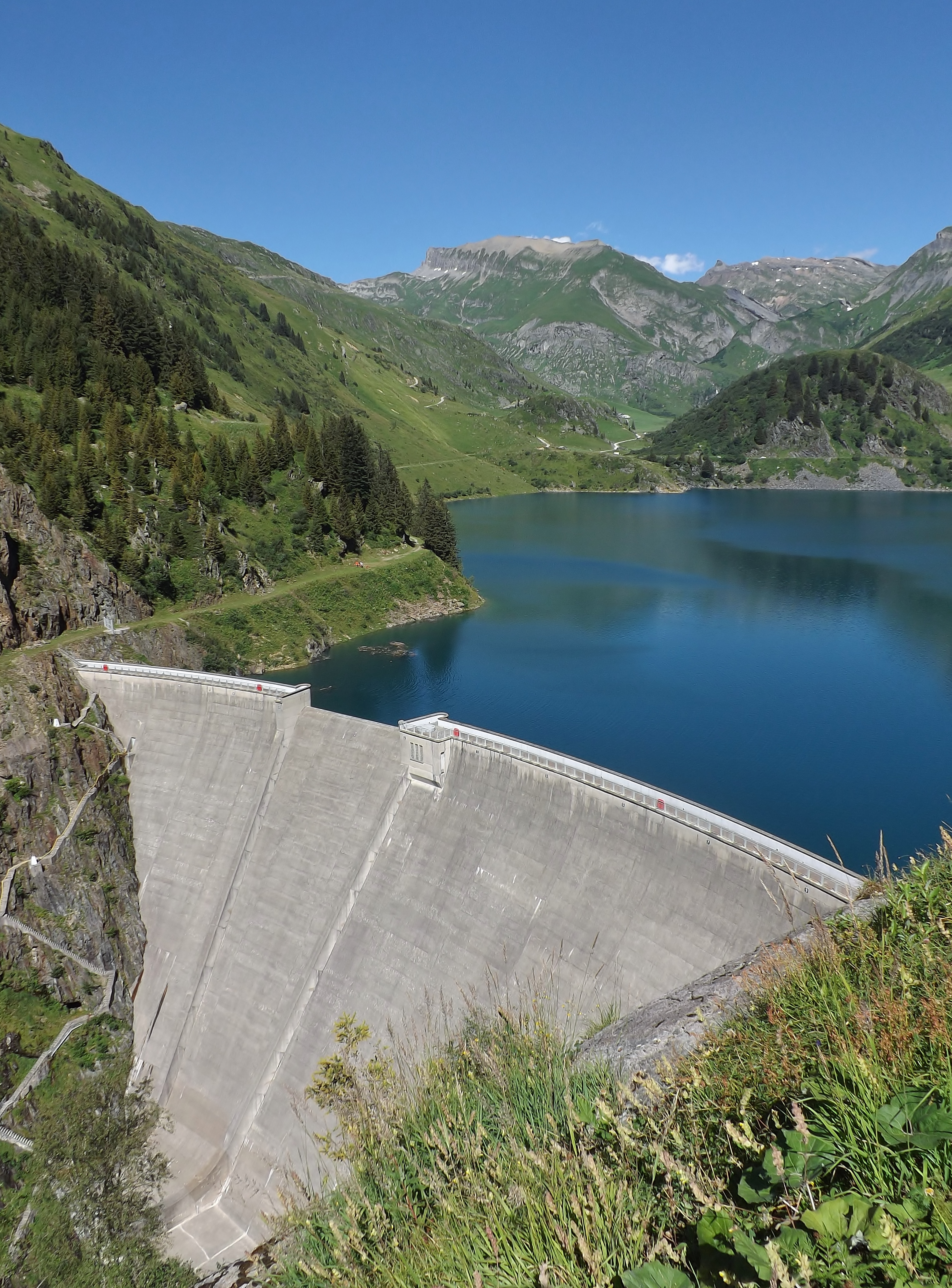