The grand finale takes us, as usual, to Paris. This year, we started at the Château de Rambouillet and headed past Versailles and into Paris. The Palace of Versailles is well known for its fountains and the Grand Canal, but all that water has to come from somewhere.

The expansion of Versailles and its gardens by Louis XIV came with a need for far more water than was accessible from the palace. The engineer Vauban was asked to solve this problem and came up with a plan to divert water from the Rambouillet plateau to the southwest of the palace. Part of this plan included the construction of six ponds near the town of Les Bréviaires. These ponds, named the Étangs de Hollande after an old local château, were connected by a long aqueduct to the Étang des Noës and the Étang de Saint-Quentin and then to Versailles. 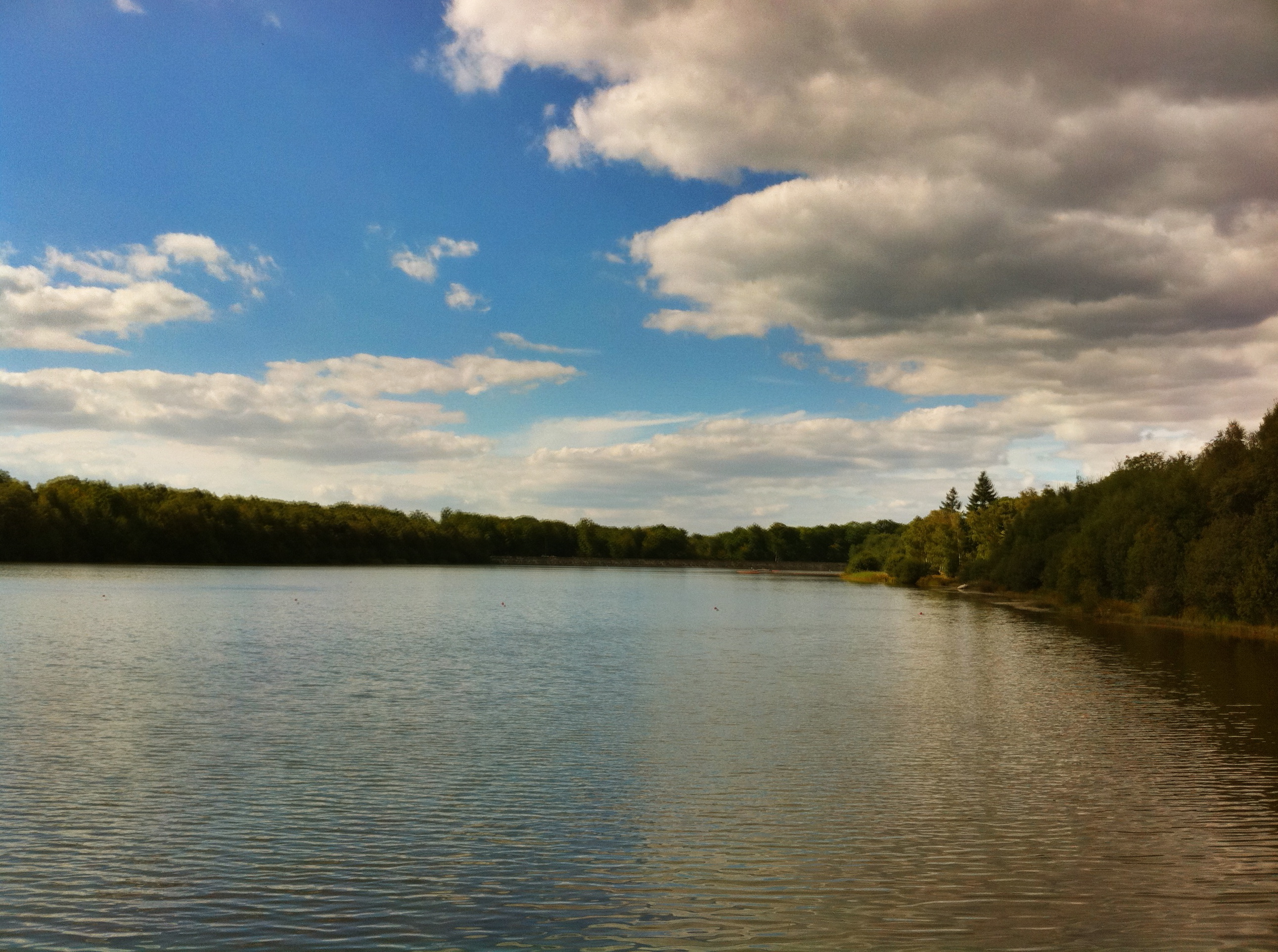 After the Étangs de Hollande were constructed in 1685, Vauban designed a massive canal to take water some 80 km from the Eure River to Versailles. The canal proved incredibly expensive. The soldiers employed in constructing it were needed to fight in the War of the League of Augsburg in 1688, and they never returned to the canal, leaving it unfinished.

And that is a wrap! I hope you enjoyed the racing and the waterscapes of the 2019 Tour de France as much as I did. Check back in September for a special water-themed project during the Vuelta a España and in July of 2020, where the Tour will start in the seaside city of Nice!